How to make the cell phone signal jammer signal stronger?

Making the signal of the cell phone signal jammer stronger is a step that every user wants to operate, but many users do not understand it, so the detailed content will be introduced next, so that more users can operate it.

The mobile phone signal blocker is to block the signal received by the mobile phone from the base station, and it will attenuate when it encounters obstacles. If it is a solid wall of reinforced concrete, the attenuation after penetration is very large; if it is a gypsum board, the attenuation is smaller; if it is a glass or wooden board, there is basically not much attenuation. Today, Texin Electronics will tell you how to shield signal becomes stronger. 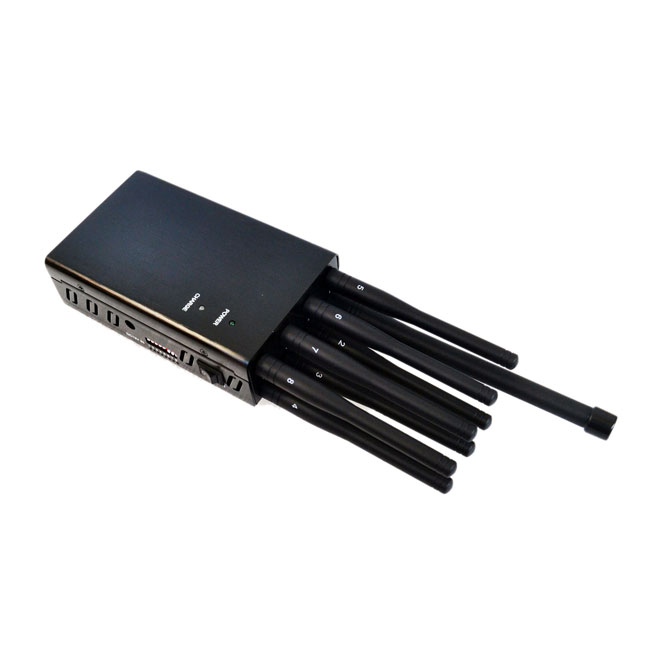 1. Take a used can, clean it, and pull out the tab.
2. Circumcising the bottom of the tank as shown in the figure will remove the entire bottom, and the cut bottom will not be needed.
3. As shown in the picture, make a girth cut on the top of the tank. Be careful not to cut all of them. Leave 1-2 cm of the top of the tank and do not cut it. The remaining 1-2 cm of the tank must be close to the mouth of the tank.
4. As shown in the picture, draw a red line vertically on the reverse side and cut off the iron sheet along the middle of the red line.
5. Slowly spread out the cut iron sheet to make a fan shape.
Sixth, put the finished fan-shaped iron shell on the Texin mobile phone signal jammer antenna, as shown in the picture, if there are many antennas, we can make 2-3 same iron shells.
Due to the limited material, we only made one iron sheet. If we make 2-3 pieces, the effect is better. After doing this, install and fix the cell phone signal jammer on the wall, so that the emission effect is doubled and the penetration effect is stronger.

In terms of making the signal of the mobile phone signal jammer stronger, specific users can perform related operations according to the above introduction, so as to effectively improve their signal while ensuring the use.