What control methods can drones have?

Therefore, the national laws have been continuously improved, and legal documents have been issued one by one to strengthen the control and real-name registration of drones;

Here we do not make any comments on politics, but only analyze the technical means of UAV defense and UAV countermeasures.

There are several types of drone control methods:

1. This method of shooting with a gun seems to be more enjoyable. It not only controls it but also destroys it. The damage index is five stars higher, but there is a problem that is a headache. Forget it, so as not to be embarrassed. In addition, you need to find the right time. Once it falls, it is absolutely not allowed to smash someone. It is very important to get off the phone. In addition, you have to remember where you hit, and you need to find it when it falls, which is a headache. The question, how many people does it take? It is unknown who asked the last question!

2. Catching with a net is similar to shooting a gun, except that the gun hits points, and the net hits here; it seems that this technology has been improved, the destructive power has been reduced, and the accuracy rate has been improved, but the precondition for the problem is that The drone needs to fly lower, and the person can stand higher, and the practicability is lower;

3. UAV interference is also a mainstream technology at present. The remote control signal of the UAV is blocked by high-power transmission, so that the UAV loses control. Generally, the UAV can be shot down directly, and the intelligent UAV can also be destroyed by an unmanned aerial vehicle. The drone interferes with GPS and Beidou signals to prevent the drone from returning;

There are two types of drone jamming: 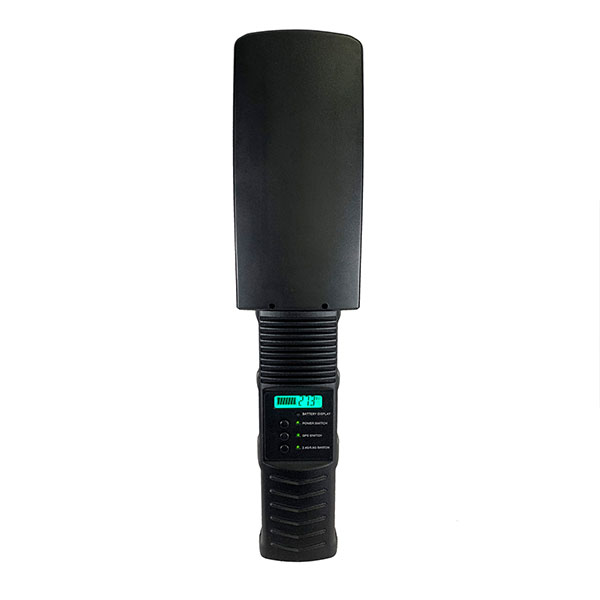 3) The radar type jammer is a bit too tall. In order to fight a drone, even the radar is used. The cost can be imagined. The actual effect is actually no different from the deployment type drone jammer. It's just flying into the detection range of the radar, and then interfering. I don't know how the folk radar technology is. Anyway, there is one more device and one more fault point, and the main cost is really a pain;

In addition, I have searched a lot on the Internet, and the Chinese characteristics are vividly reflected. As long as there is a need, thousands of troops will vigorously invest in this market, and whether the market capacity and market opportunities are as big as everyone guessed;

One set to two sets of one unit is really limited, and it belongs to the niche market; in addition, the technical content is not particularly high, the threshold is low, and the more participating merchants, the smaller the market profit margin, so it is recommended that those who are already on the road still prepare Those who are on the road should not be hot for a while, and look at the market rationally.