China is engaged in the research and development of military jammers

Beijing’s recent space activities indicate that it is developing a common-orbit anti-satellite system for US space assets. The coordinated anti-satellite system consists of "satellites equipped with weapons, including explosives, fragmentation devices, kinetic energy weapons, lasers, radio frequency weapons, GPS Jammer or robotic arms." In addition to the "hard kill" method, Beijing is also testing soft kill methods to deactivate enemy satellites. For example, since the mid-2000s, China has acquired many domestic and foreign interfering satellites. These jammers are designed to disrupt communications between the adversary and the satellite by shredding signals sent to or from the satellite. PLA can use these jammers to deny adversaries access to GPS and other satellite signals. Directional energy lasers are also a gentle destruction method and can be used for anti-satellite missions. Since the 1990s, China has been engaged in the development of directed energy weapons. 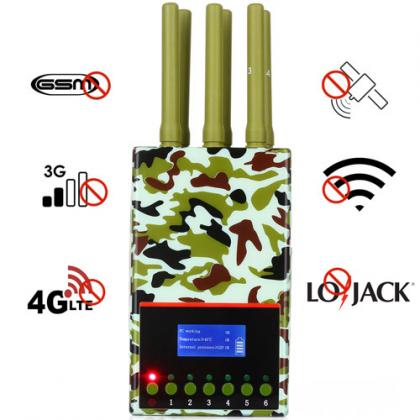 Space militarization includes placing weapons in outer space or celestial bodies, and manufacturing weapons that will pass through outer space or only spread from the earth to attack or destroy space targets. For example, use plasma missiles, plasma attacks, orbital ballistic missiles and satellites to attack ground targets. These can be divided into direct energy weapons and kinetic energy weapons.

Human interference in GPS design is nothing new and requires constant attention. The US Department of Defense has purchased more than 200,000 anti-jamming systems for JDAM and other GPS guided weapons. Since the 1990s, people have known that GPS signals are easily jammed, and some countries have tried to use this jammer for GPS guided weapons.