The demolition of the Albanian National Theater a year later

In the early morning hours of May 17, 2020, armed special forces and police officers stormed the building of the National Theater in the center of Tirana. Inside was a group of peaceful activists, mostly artists, intellectuals and journalists, who had occupied the building in hopes of preventing its demolition.

A GSM Jammer was used to prevent them from calling for help or reinforcement, essentially shrouding the theater in darkness, and leaving its residents to the police.

There was video footage of demonstrators being violently ill-treated, and it was also shown that demolition of the building began while people were still inside. The activists' belongings went under the rubble with the theater and they had no opportunity to get them back. 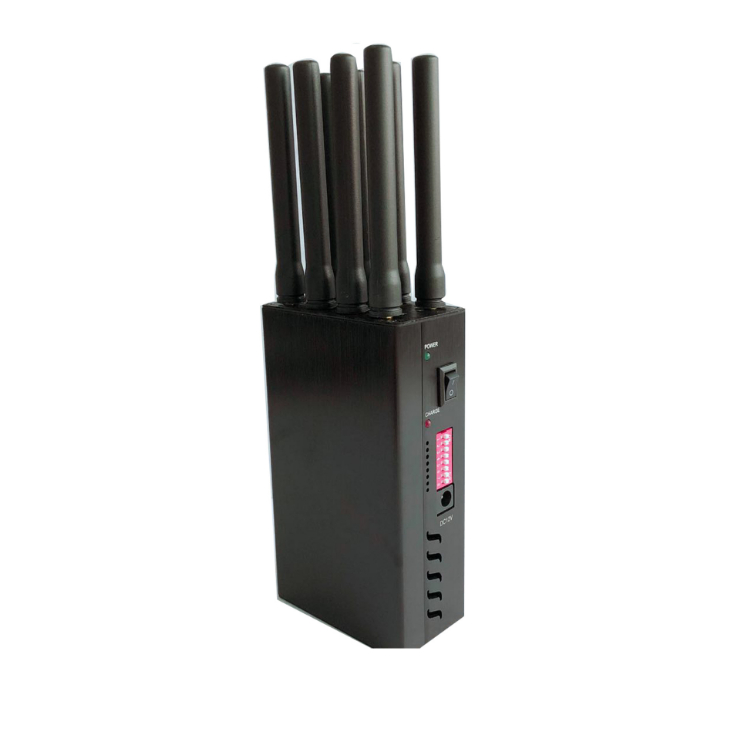 In the hours that followed, people gathered on the street in front of the theater and were prevented from approaching by metal barriers and rows of unemotional police officers, each with their identification number removed from their uniforms.

There were tears, pourings of sadness and despair, and utter disbelief as demolition vehicles continued to tear down the walls of one of Tirana's few remaining historic buildings.

As the crowd grew, the police tried several times to disperse citizens using persistent techniques, often dragging and handling peaceful protests. Two journalists were arrested and alleged that they were attacked and verbally abused while in police custody.

For outsiders, the demolition of the National Theater was a sad event given the theater's status as a historic building to be preserved alone, but for Albanians it meant so much more than that.

The protest to save the Albanian National Theater was the longest-running protest by civil society in the country. For two years, a group of activists, citizens and artists met every day and night in the theater square to protest peacefully. The area became a meeting point for like-minded people, and even those who disagreed on other issues came together on this one issue.

People made speeches, music was played, performances were given and mini-festivals were organized. It was a friendly and welcoming place where creatives and even curious onlookers were greeted and encouraged.

The protests formed a community where culture and heritage were at the forefront of the debate, along with criticism of the decline of Albanian democracy. It became a place where many ideas were discussed and plans for a better future for citizens and residents alike were formulated.